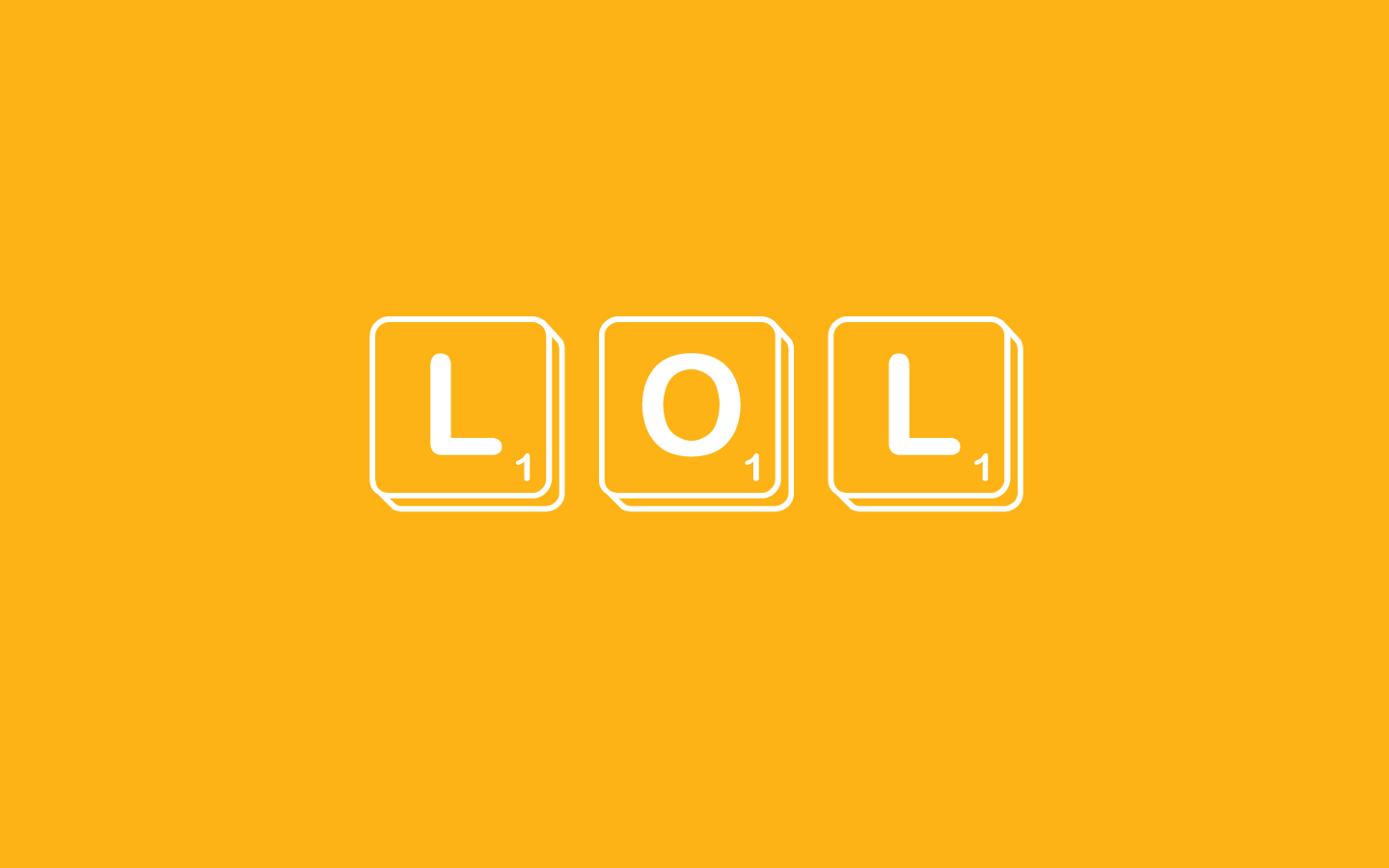 25 Karma Quotes-Karma is believed by many as the fate that is determined by the present actions. If you do well to others now then you will receive good things in future. On the other hand, if you do badly to others you will definitely be faced with bad things in future. Karma Quotes do help people to live well now so that in future they may receive good things. The existence of karma helps people to make their ways now to be good and in the process, they make the world a better place to live in. the following are such quotes

I Believe In Karma, And I Believe If You Put out Positive Vibes to Everybody, That’s All You’re Going To Get Back – Kesha

Many people do believe in the presence and existence of karma. Karma defines how our lives will be in future or our fate. If you be good to everyone now, you will enjoy the good from others in future. Believing in karma will make us shape our future by doing good now.

“Man should make himself a lot of good karma.” Gautama Buddha

“Karma doesn’t mean that everything works out justly.” Frederick Lenz

“Karma has always existed, as have you, I, and all things in this wonderful universe.” Frederick Lenz

“Karma is not a receipt of a physical experience, because of what someone has done.” Frederick Lenz

“Karma is not just about the troubles, but also about surmounting them.” Rick Springfield

“Karma is real, it balances the universe.” Ronnie Radke

“Karma is the root cause of success and failure in every aspect of life.” Zhi Gang Sha

“Karma is the tension of the thread in the human tapestry.” Jeffery Taylor

“Karma is your survival and your bondage. And if you handle it right, it can also be your liberation.” Jaggi Vasudev

“Karma means who you are and where your awareness field is on the band of perception.” Frederick Lenz

“Karma’s not like a bank . Make a deposit, take a withdrawal.” Adam Wilde

“Being vegan just gives you such great karma.” Alicia Silverstone

“Destiny, or karma, depends upon what the soul has done about what it has become aware of.” Edgar Cayce

“Good and bad karma are just ways of evaluating causal experience. What you do affects your attention field.” Frederick Lenz

“How people treat you is their karma; how you react is yours.” Wayne Dyer

“I believe in letting karma do its thing. What comes around goes around.” Tim Gunn

“Instant Karma is going to get you.” John Lennon

“It was karma, it was kismet, it was magic. It doesn’t matter how it happened, just that it did.” Shannon Hale

“Life and death are the same…Leave karma to karma.” James Clavell

“Like gravity, karma is so basic we often don’t even notice it.” Sakyong Mipham

“Once you know the nature of anger and joy is empty and you let them go, you free yourself from karma.” Gautama Buddha

As Long As Karma Exist, The World Changes. There Will Always Be Karma To Be Taken Care Of – Nina Hagen

People do take care of their karma. Everyone wants to have a good future especially if the present life is not that pleasing. In an attempt to create a better karma, the world, in turn, will be a good place because people will avoid the bad things like stealing and cheating.

How People Treat You Is Their Karma; How You React Is Yours – Wayne Dyer

Dyer also believes that karma ids determined by our present acts. If someone treats you bad you should not react to them in the same way because you will share the same karma. Instead of reacting badly to bad things done you, you should react positively so that your karma will be good for you.

Regardless Of What We Do, Our Karma Has No Hold On Us – Bodhidharma

Some people do not believe in the existence of karma at all. They believe that the things we do now do not have any impact on our fate. Even if you do badly now, you may become even more successful in future, so the current acts do not mean anything to our fate. Fate is just anything that was meant for you in future, be it good or bad.

Karma Quotes are supposed to make us live well now to avoid bad life in future.