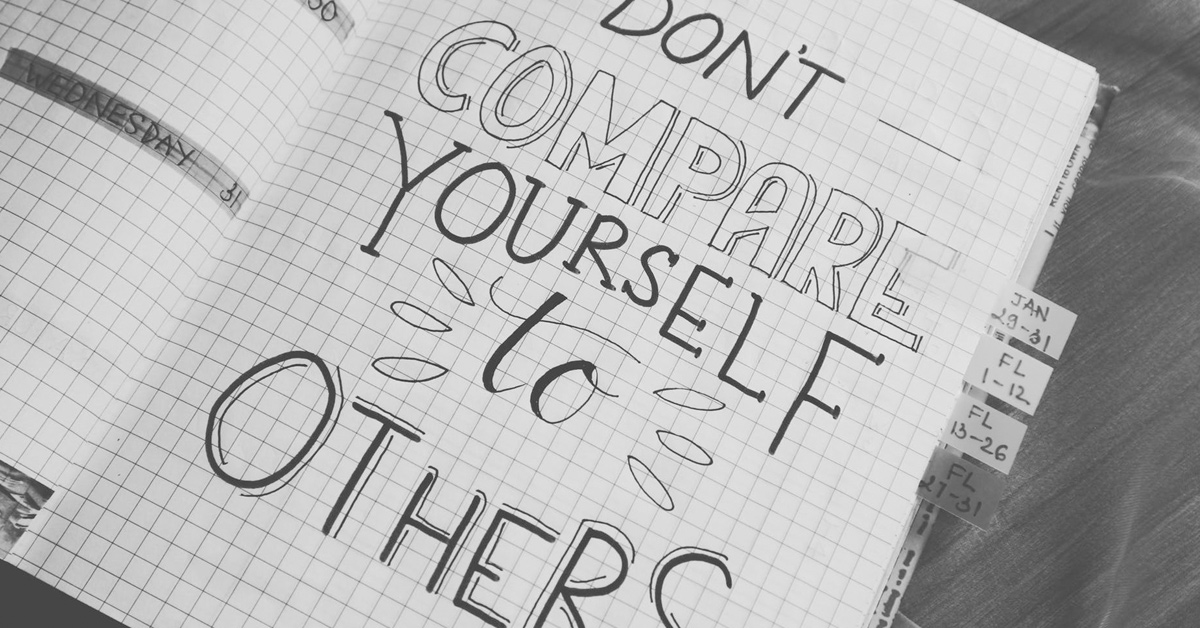 For it is in giving that we receive – Francis of Assisi

This saint was familiar with both wealth and lack of it. Born to a wealthy merchant, he grew up in a comfortable environment where he lacked nothing. Despite all this, he gave up his life of privilege to dedicate his life to God. By sharing his wealth, he got to experience the joy of giving. By denying himself the comforts that money could afford him, he experienced poverty and true humility.

“Start by doing what’s necessary; then do what’s possible; and suddenly you are doing the impossible.

“For it is in giving that we receive.

“Preach the Gospel at all times and when necessary use words.

“While you are proclaiming peace with your lips, be careful to have it even more fully in your heart.

“Above all the grace and the gifts that Christ gives to his beloved is that of overcoming self.

“It is in pardoning that we are pardoned.

“True progress quietly and persistently moves along without notice.” Francis of Assisi

“We have been called to heal wounds, to unite what has fallen apart, and to bring home those who have lost their way.” Francis of Assisi

“A single sunbeam is enough to drive away many shadows.” Francis of Assisi

“No one is to be called an enemy, all are your benefactors, and no one does you harm. You have no enemy except yourselves.” Francis of Assisi

“Sanctify yourself and you will sanctify society.” Francis of Assisi

“We should seek not so much to pray but to become prayer.” Francis of Assisi

“Nor did demons crucify Him; it is you who have crucified Him and crucify Him still, when you delight in your vices and sins. ” Francis of Assisi

“What we are looking for is what is looking.” Francis of Assisi

“I have sinned against my brother the ass.” Francis of Assisi

“Don’t canonize me too soon. I’m perfectly capable of fathering a child.” Francis of Assisi

“Preach the Gospels everyday & only if you have to…use words.” Francis of Assisi

“Spread the Gospel. If necessary, use words.” Francis of Assisi

“What each man is in Your eyes, thus he is, and no more.” Francis of Assisi

“A man sins who wishes to receive more from his neighbor than he is himself willing to give to the Lord God.” Francis of Assisi

Lord, make me an instrument of thy peace. Where there is hatred, let me sow love – Francis of Assisi

Before he became a committed Catholic, St Francis had been kidnapped and held captive for a year. His captors demanded ransom from his wealthy family in exchange for his release. This painful experience changed him for the better and he decided to use love as his weapon. During this hard time, he realized that immeasurable wealth could not be greater than the power of love. This is a valuable lesson that many men of faith try to teach and live.

Preach the gospel at all times. Use words if necessary – Francis of Assisi

To Francis, the gospel was not just a message, but it was a lifestyle. He wanted his life to communicate his love and devotion to God just as much as his sermon. A life that reflects the gospel will reach more people outside the church than a sermon that will only touch those who are in church and are already converted. This quote was not meant to downplay the significance of preaching.

Catholic factions who pledge allegiance to him, take a vow of poverty and they dedicate their lives to prayer. Ordinary people can also follow this example by living a life that is driven by love and commitment to prayer. A desire to live a holy life will also be a means of honoring the Saint. The St Francis Of Assisi Quotes emphasizes on the greater effect of actions rather than words. It is a truth that all faiths should acknowledge.